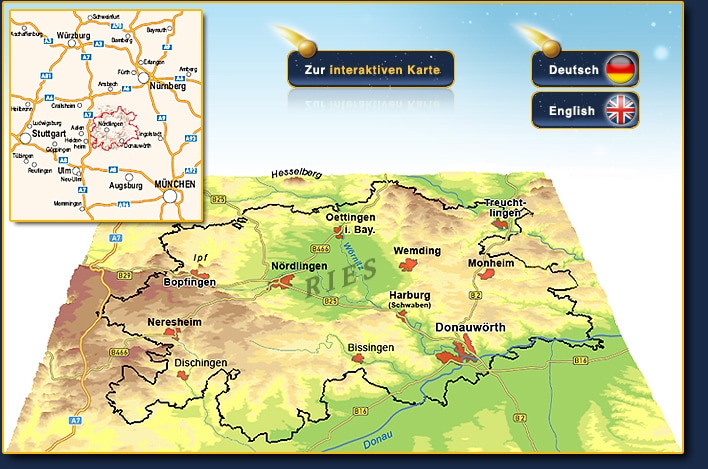 The "Nördlinger Ries" is a very diverse landscape, situated in Bavaria in the south of Germany.
There are many geological features in this region because of the "Ries happening" - the impact of a stone meteorite - 15 million years ago.


Attractive excursion destinations:
.Here are some pictures of the region "Nördlinger Ries": 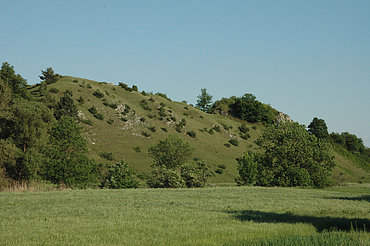 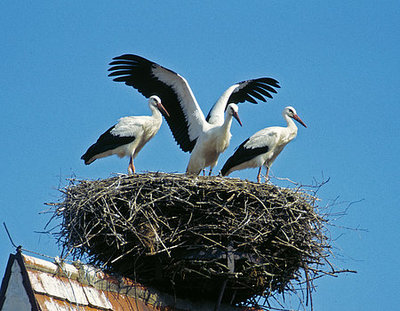 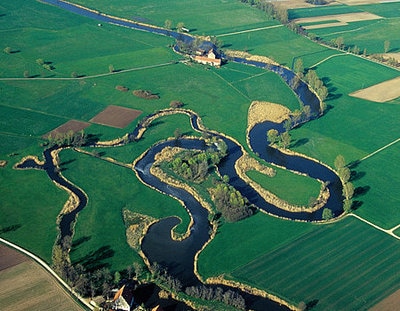 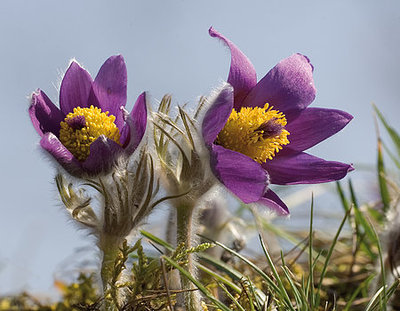 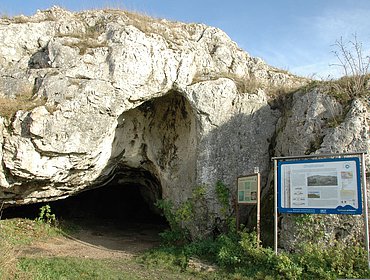 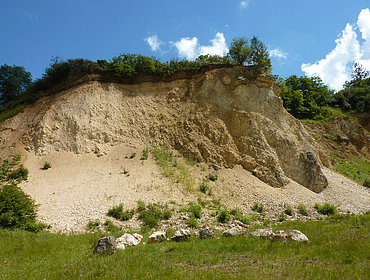 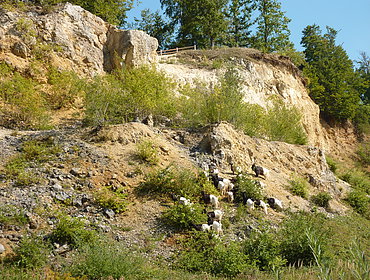 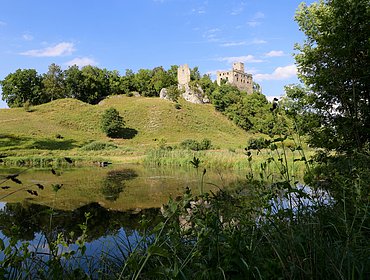 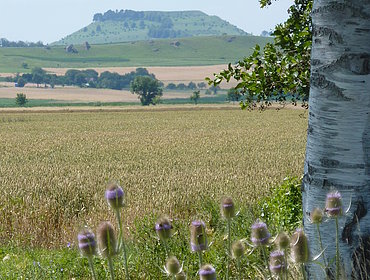 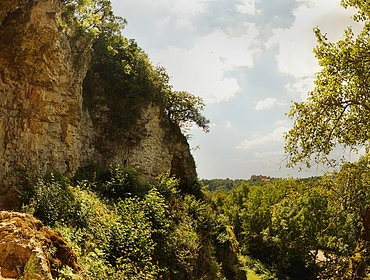 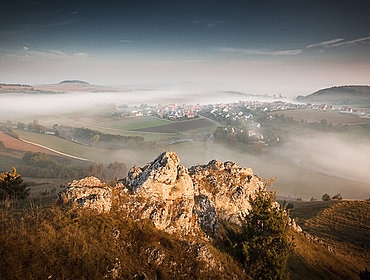 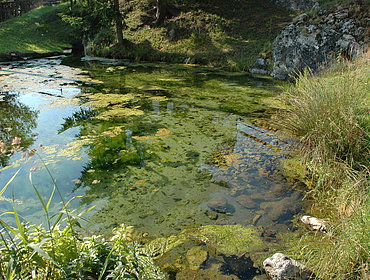